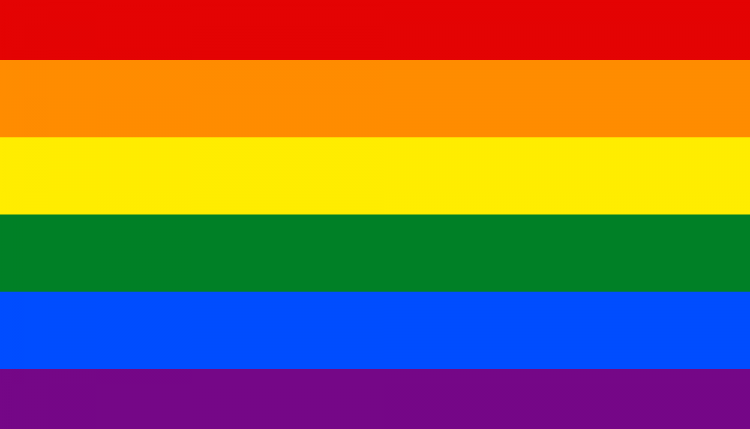 “On October 11 of ’99, the undergraduate faculty voted that there was a crisis of confidence. And that was basically one step short of saying there was a no confidence vote in the administration. And at the time, I went on record in the faculty and in front of administrators saying that, “Okay, if you mean anything about the anti-discrimination statement given what’s just gone down, then you better do something real and that includes implementing the domestic partner benefits policy.” Which it did get adopted for the Reynolda Campus only (so not including med school) in August of 2000, so again that was close to a two year period. And I suspect that it would have been longer if we had not had the crisis that intervened there.”