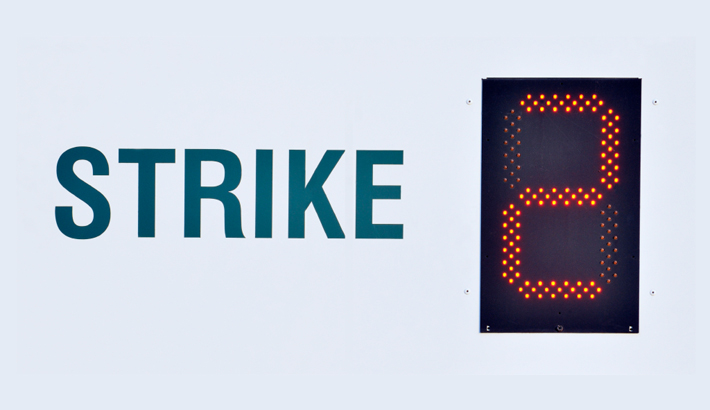 J. Robby Gregg reflects on how being black and gay was like having two strikes.

“Well it was hard being a black person at the university at the time. I think as far as the university at that time…they didn’t know that I was a black gay person…or at least I didn’t think they knew. So I would have been…it would have been harder to be both black and gay. And that was one of the things in particular that when I shared with my parents that I was gay…my dad says to me ‘when people find out you’re different, they look at you differently.’ Being black, you already had one strike against you…and being gay, it’s like it’s another strike. It’s much harder for people to really see you as you and appreciate you for what you are.”

J. Robby Gregg describes how campus had a “what happens in the club, stays in the club” attitude.

Sandy Seawright on the struggle to “fit” at Wake Forest